Now that you have an environment with an active node, it's time to deploy a basic smart contract and issue some transactions. 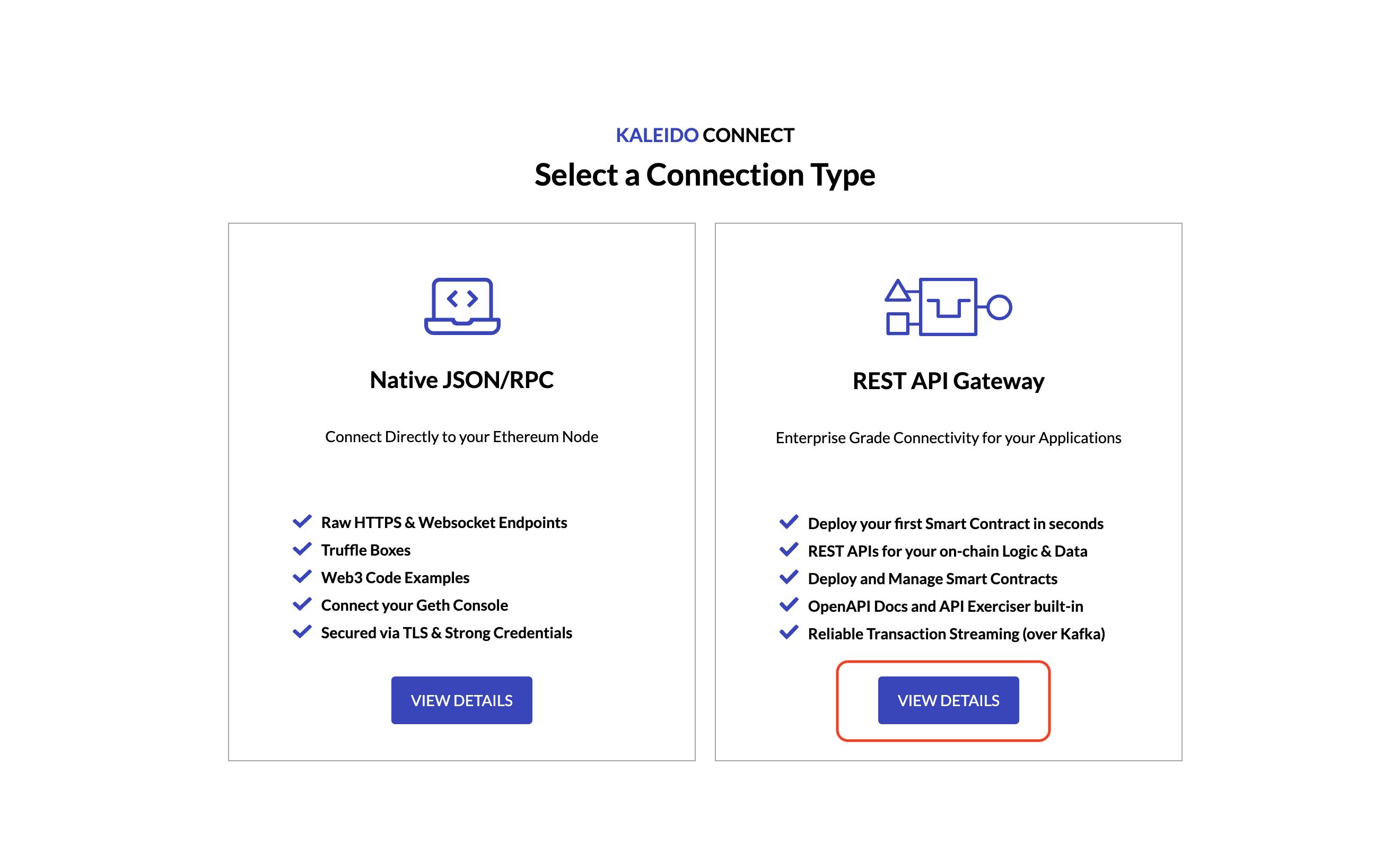 The REST API Gateway is a fantastic development accelerator.  It abstracts the core Ethereum JSON/RPC API and surfaces a convenient REST interface for interaction with the blockchain.  In doing so the service removes the need for heavy client libraries and complex API programming, and instead allows transactions to be submitted as lightweight JSON/YAML payloads via familiar REST methods. 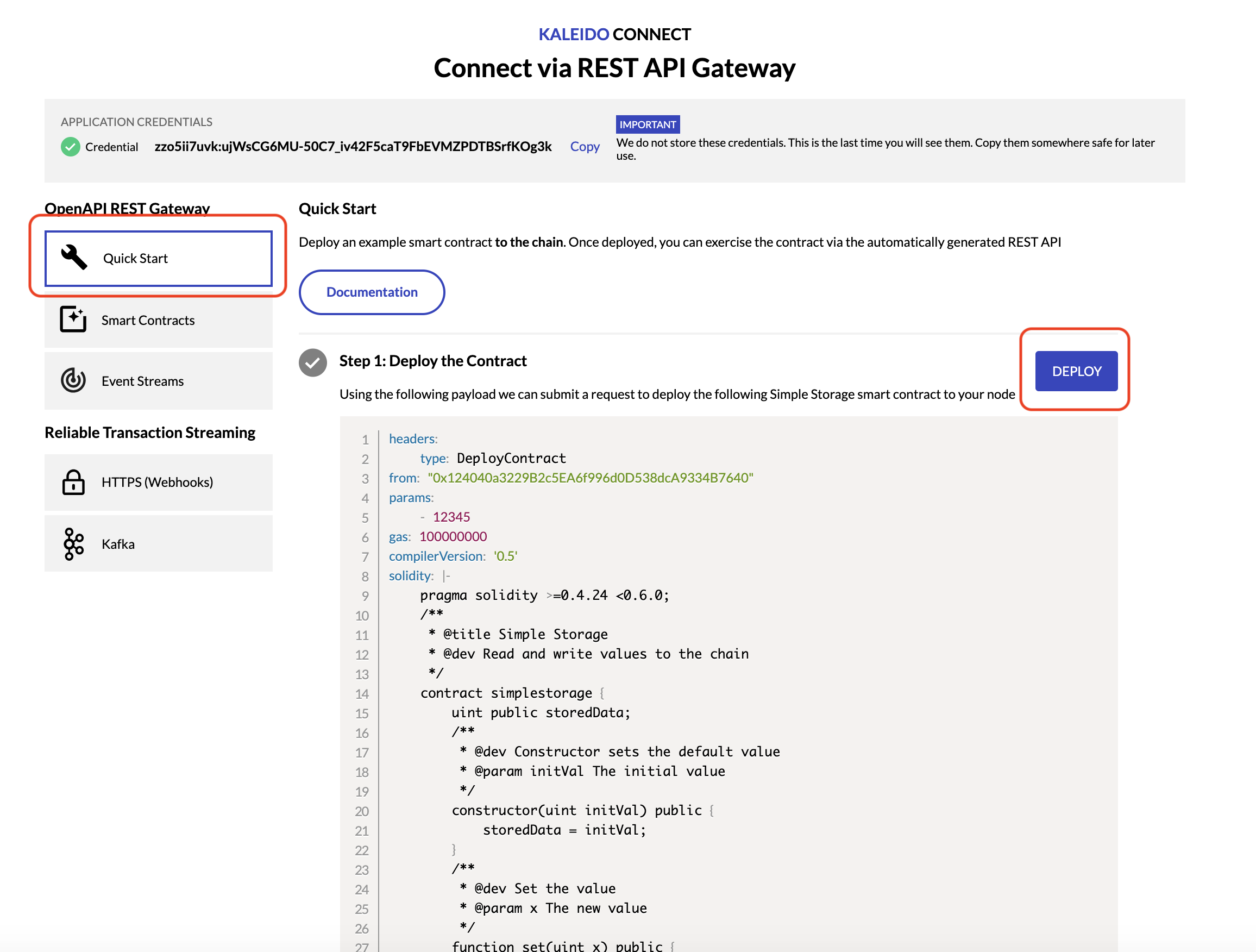 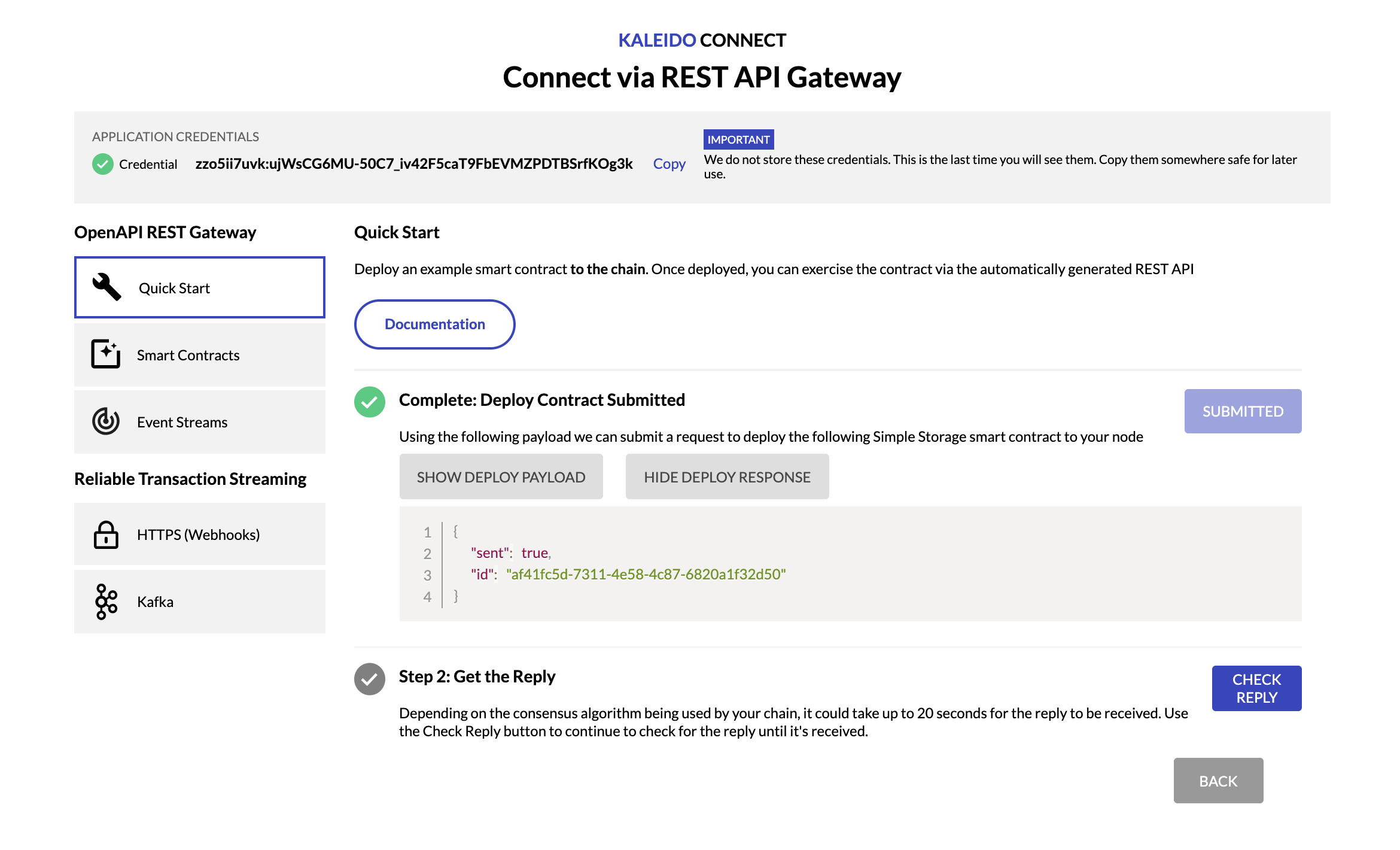 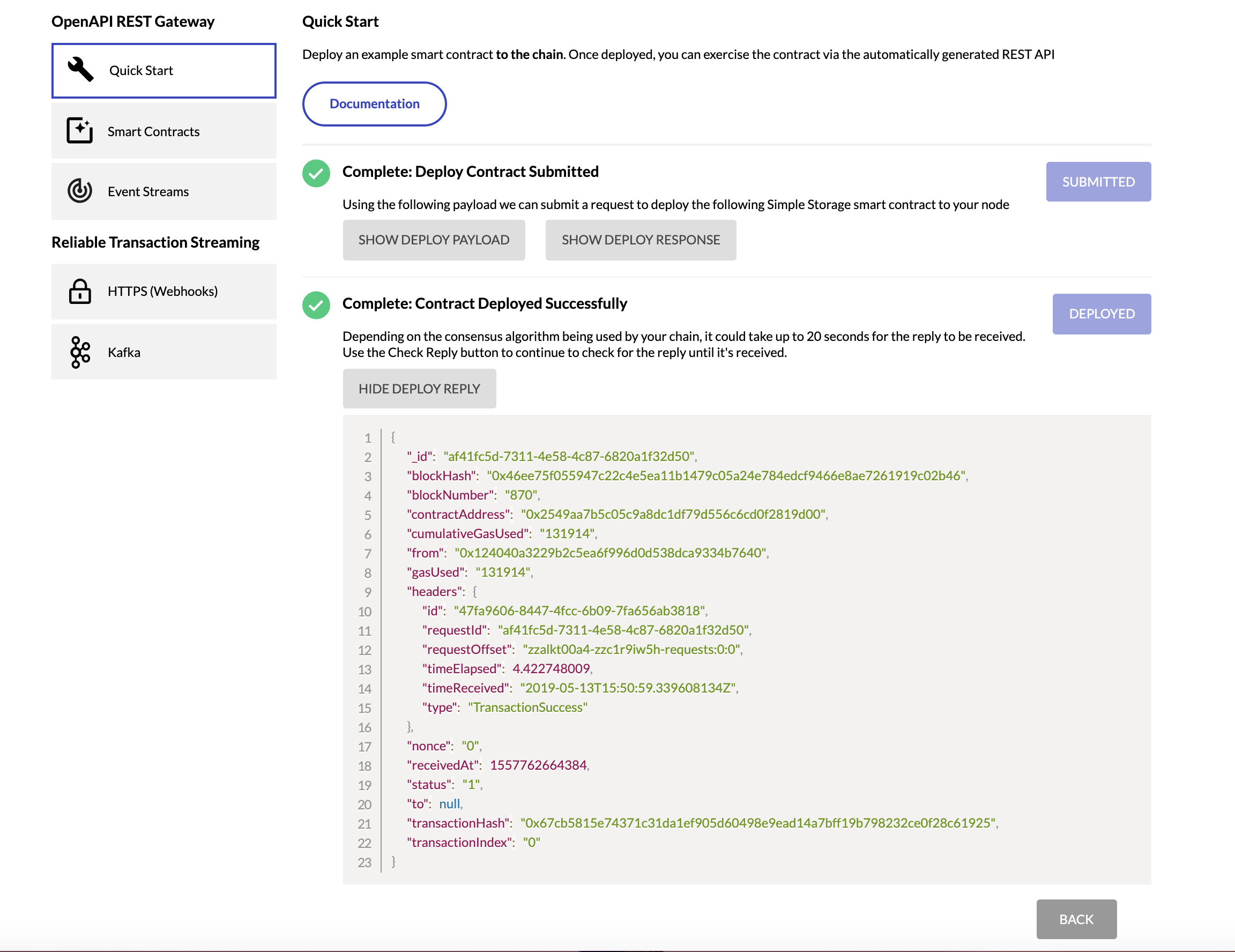 Now that you have an active smart contract on the network, it's time to update the storedData global variable and perform a read.  We'll do so by using the built-in smart contract API interface to talk to the chain. 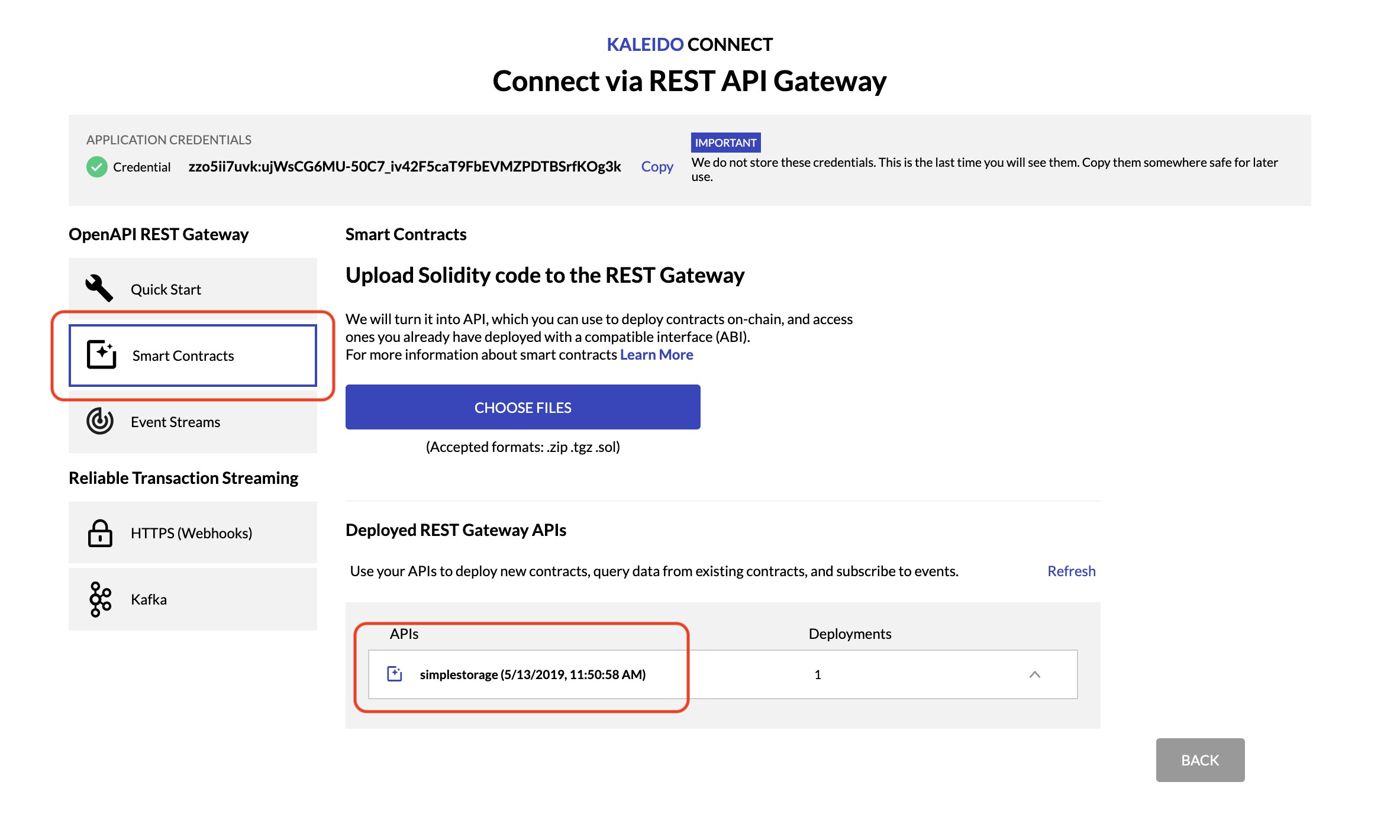 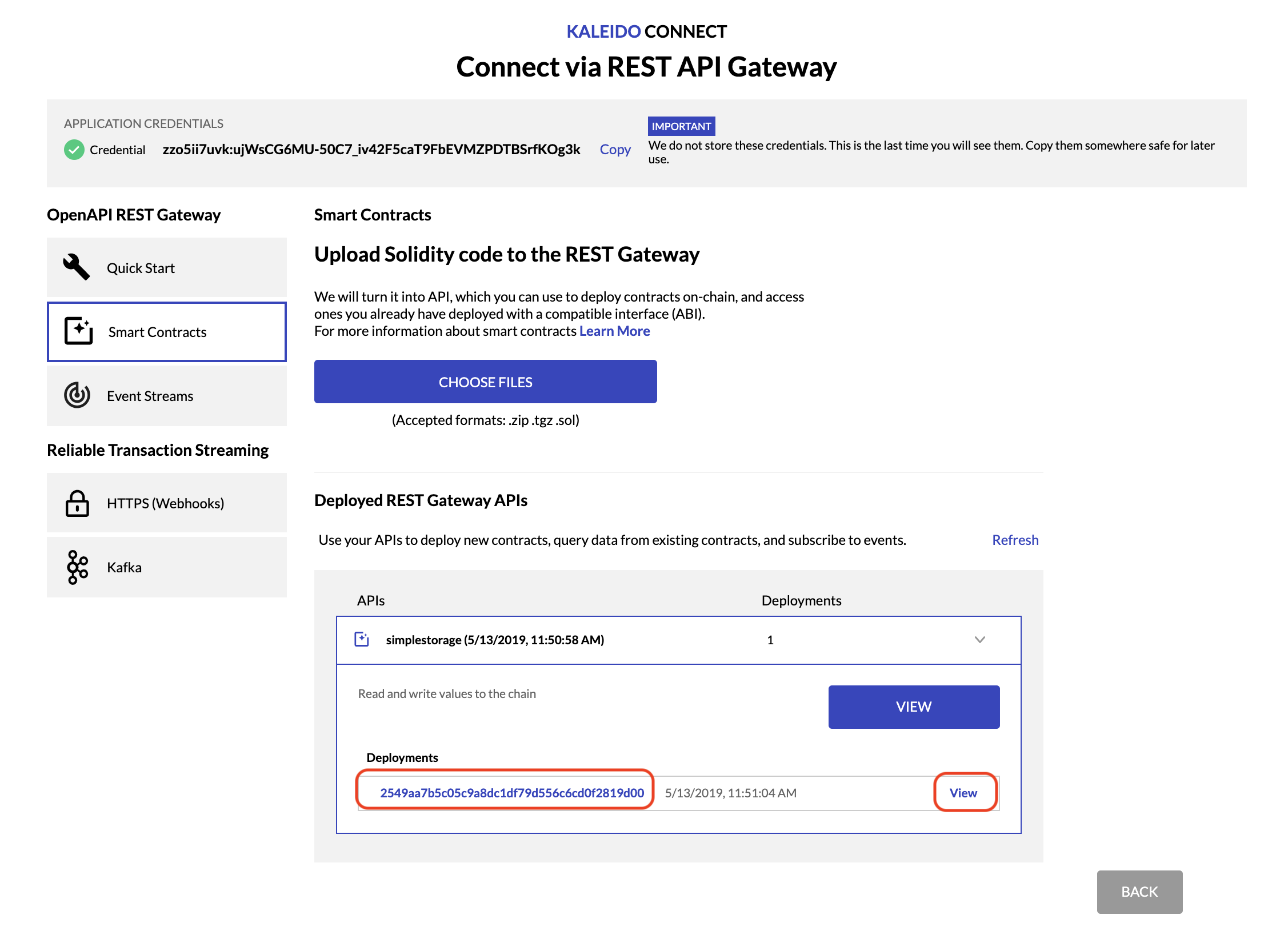 Let's begin by querying for the value of the storedData variable.  An argument of "12345" was passed to the constructor upon deployment, so we should expect to see "12345" returned on our first query. 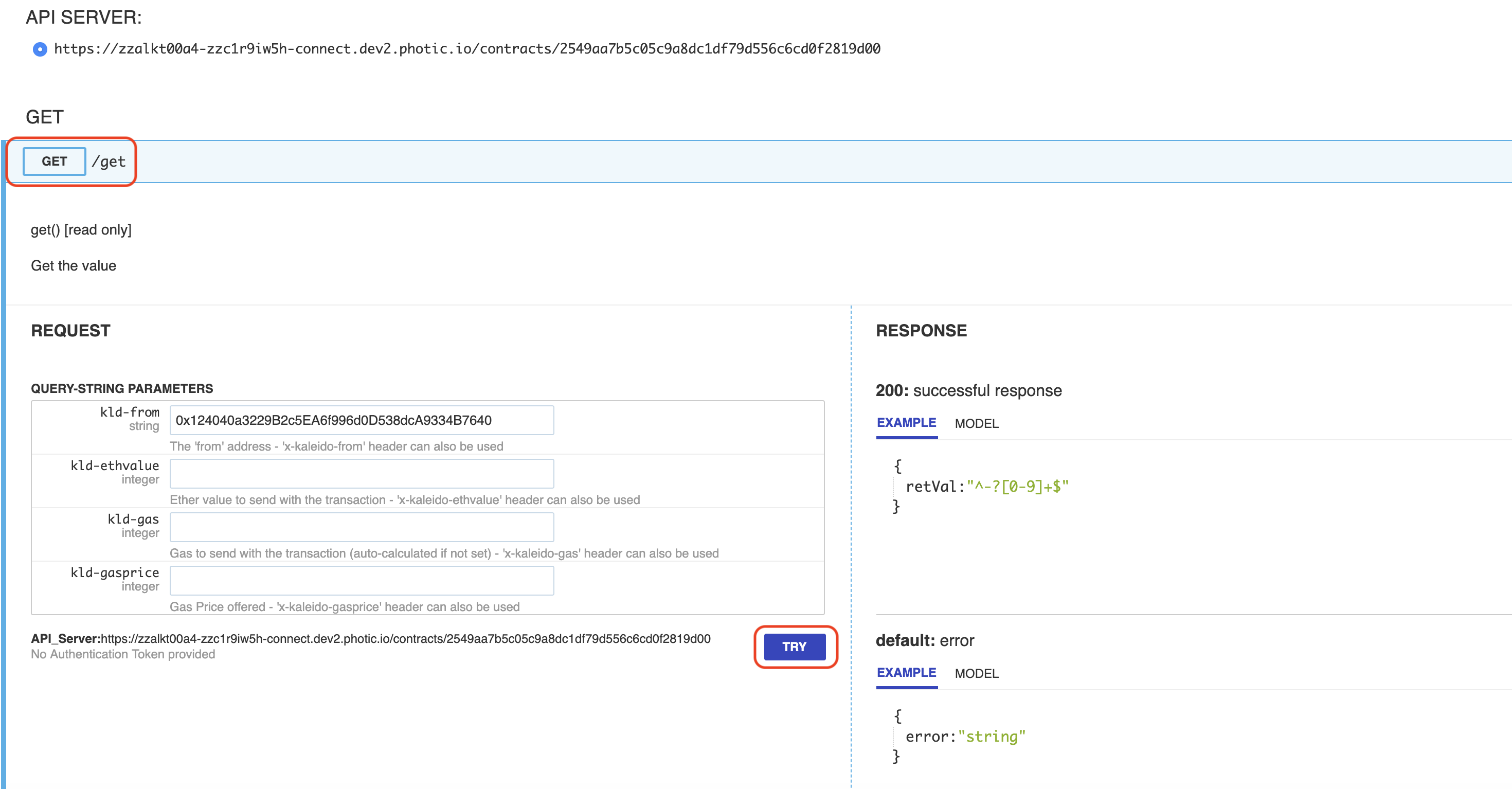 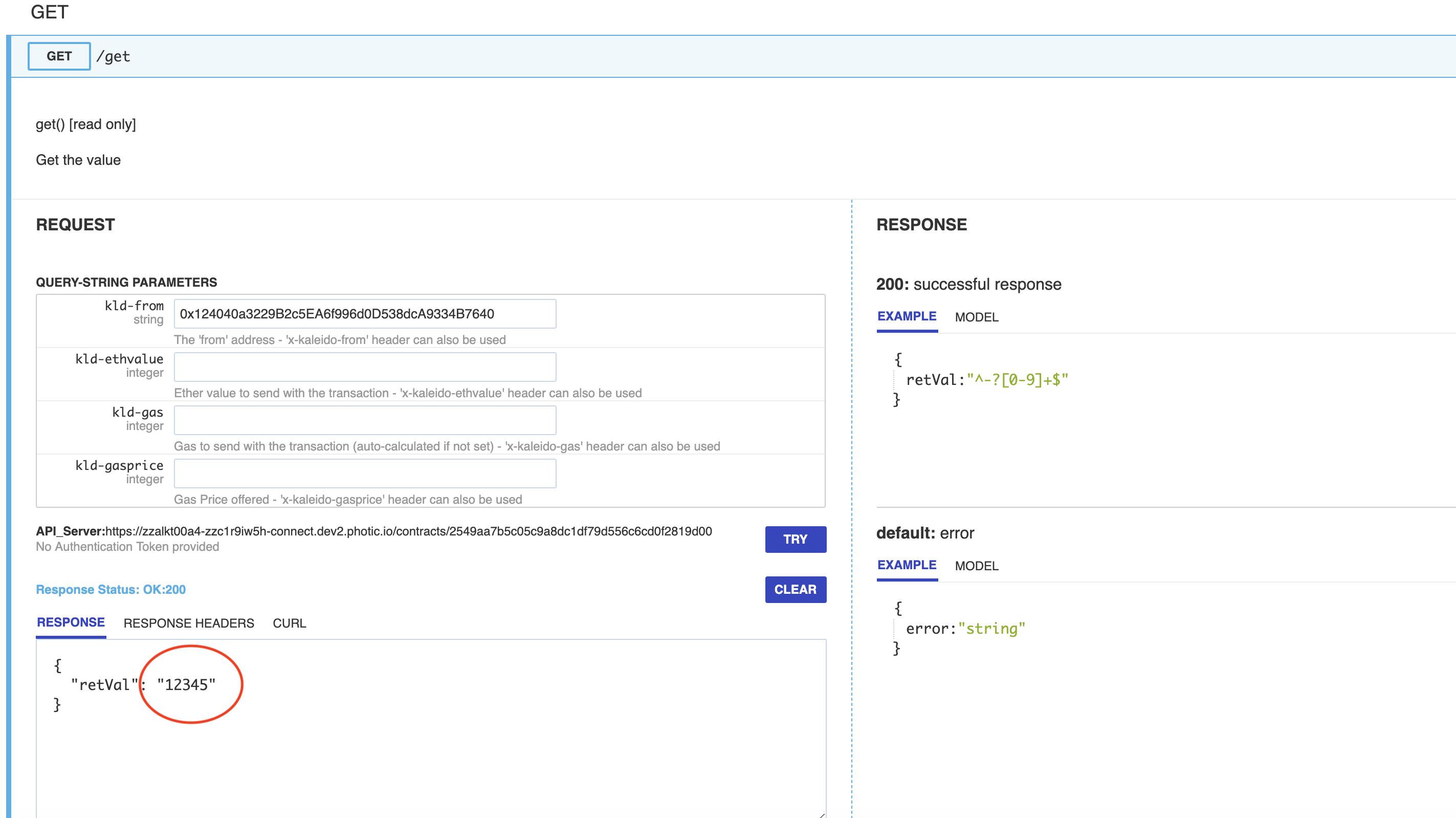 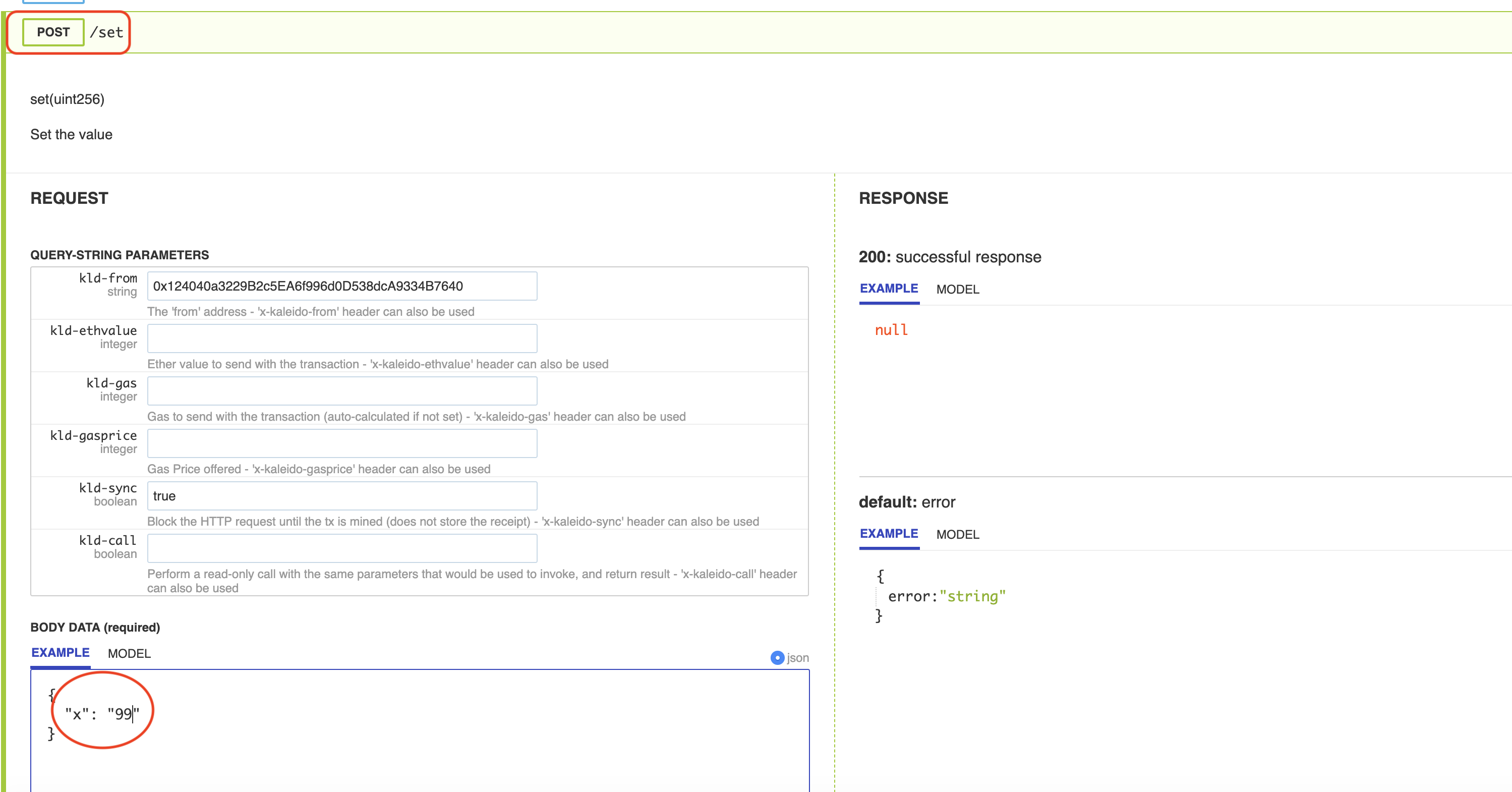 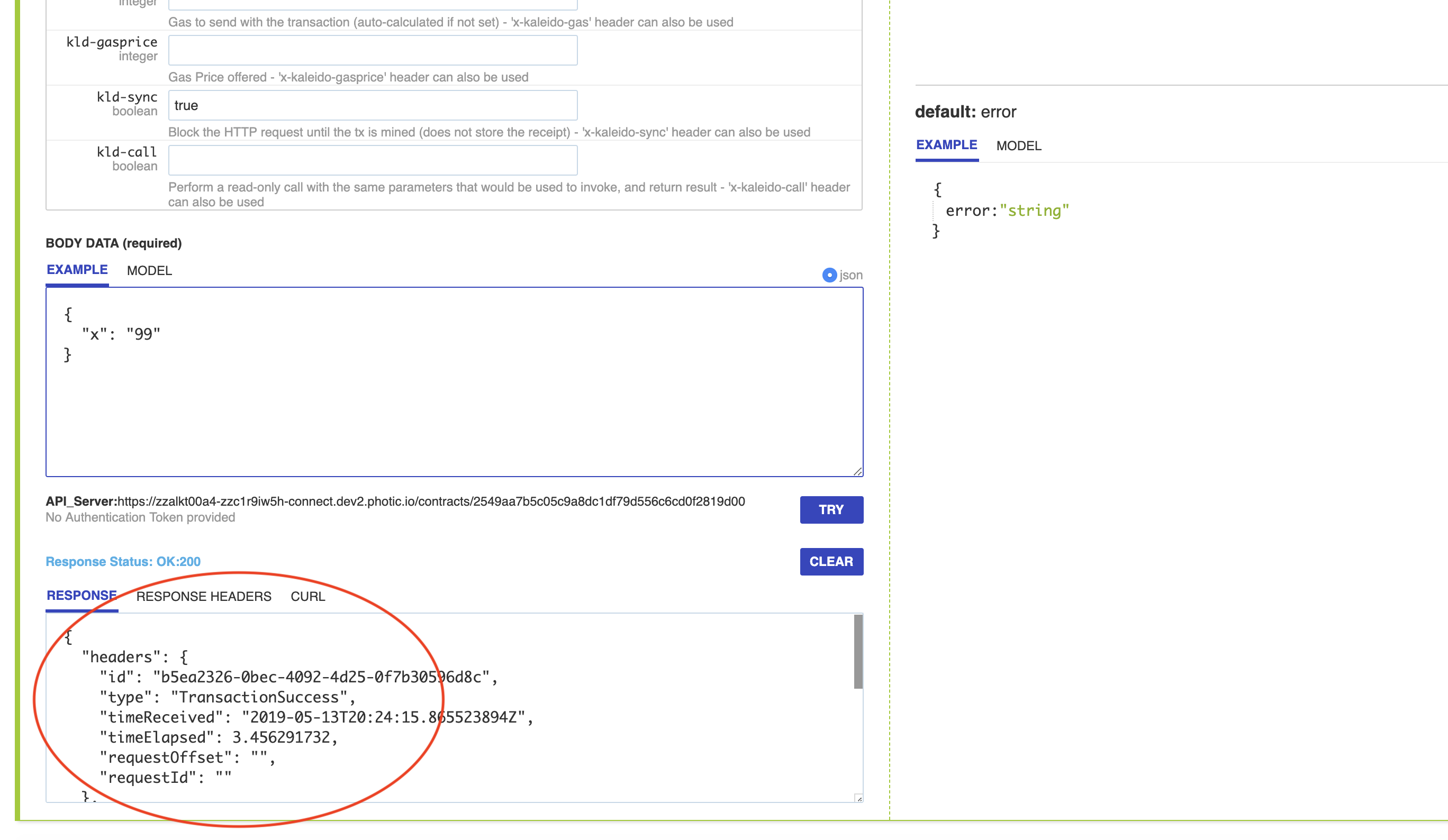